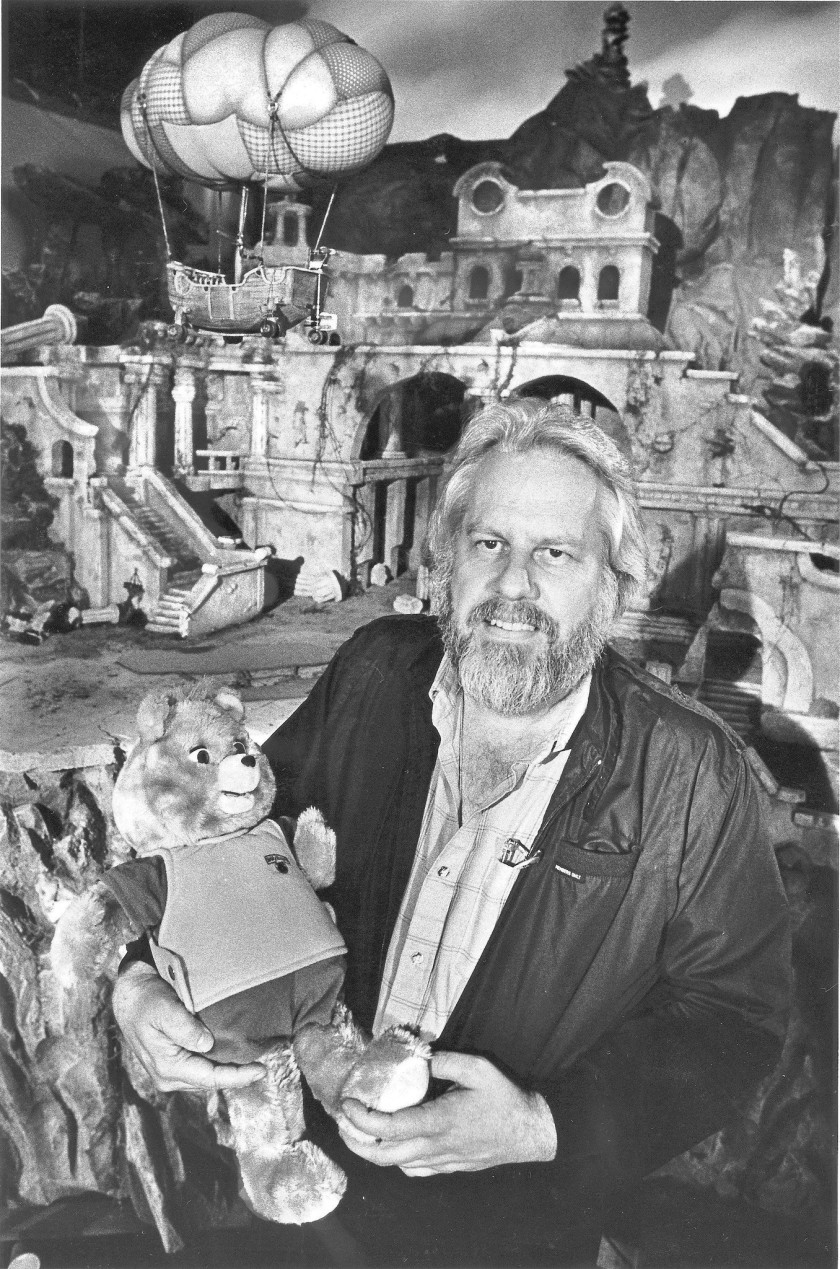 Earl Kenneth "Ken" Forsse is the visionary creator of the World of Teddy Ruxpin. Using a lifetime's knowledge in engineering and animatronics, Forsse and his team at Alchemy II managed to take technology previously reserved for world-class theme parks and shrink it to fit inside the world's first animated talking toy.

Much of Forsse's life and career has been left to speculation and shrouded in mystery. From his early years at Walt Disney Animation Studios, an Imagineer who helped designed many of Disneyland's iconic attractions, to his work with Sid and Marty Krofft, Ken's fingerprints can be found on virtually any aspect of Americana. In between these more famous projects, Ken and a handful of like-minded partners would develop "The Adventures of Simian Greep", a vision for a children's puppet show that would eventually evolve into Teddy Ruxpin.

Teddy would become Ken's most famous work, spawning an industry-changing toy, a television series, and a line of entertainment spanning the length of Forsse's lifetime and beyond.

In 2018, documentarian Billy Tooma began work on what would become a nine-part docuseries covering the life and career of Ken Forsse. You can learn more about the docusereis here.